Originally called Farmingbury, Wolcott earned its present name from General Oliver Wolcott – the former Lieutenant Governor, and later Governor, who broke a General Assembly tie to give the town independence from Waterbury and Farmington. Among other historical figures who once resided in Wolcott was American Clockmaker Seth Thomas, of whom Thomaston is named.

History isn’t the only feature of this town that residents and visitors take interest in. With a population of almost 17,000, Wolcott is a lively area that offers its residents a variety of indoor and outdoor activities for people of all ages. 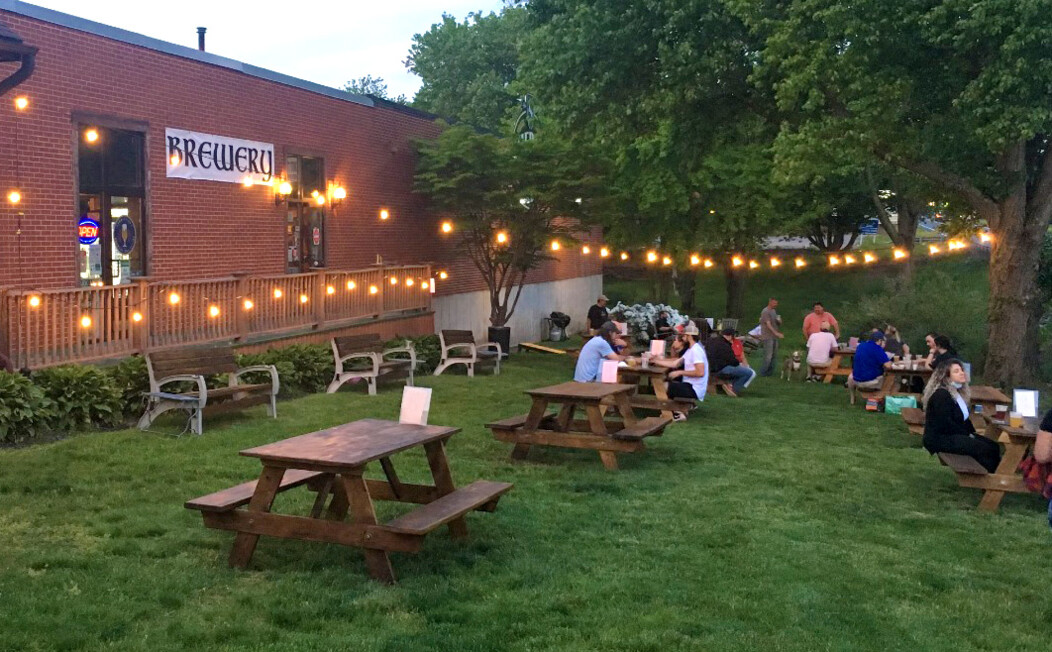 The 3.5-mile Walking Trail Loop around Scoville Reservoir is also among the most popular things to do in town. 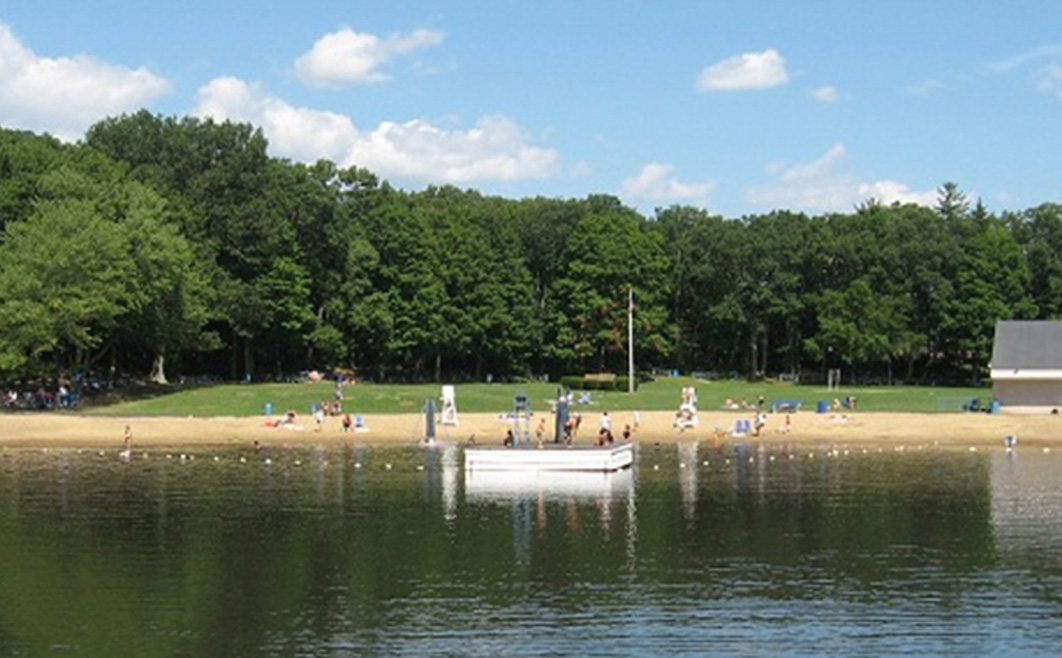