Centrally-located in the picturesque Naugatuck Valley, Beacon Falls is a quick drive from Waterbury and an ideal for outdoor activities.

Beacon Falls is one of Connecticut’s smallest towns in both population and area. Named after a waterfall found along Beacon Brook in Bethany, the town was formed from pieces of the neighboring towns – Bethany, Oxford, Naugatuck and Seymour – and officially incorporated in June of 1871.

Many Beacon Falls residents talk about it as a great community for those interested in outdoor recreation. There are access points to the Naugatuck River in several locations – making canoeing, kayaking and fishing popular activities. 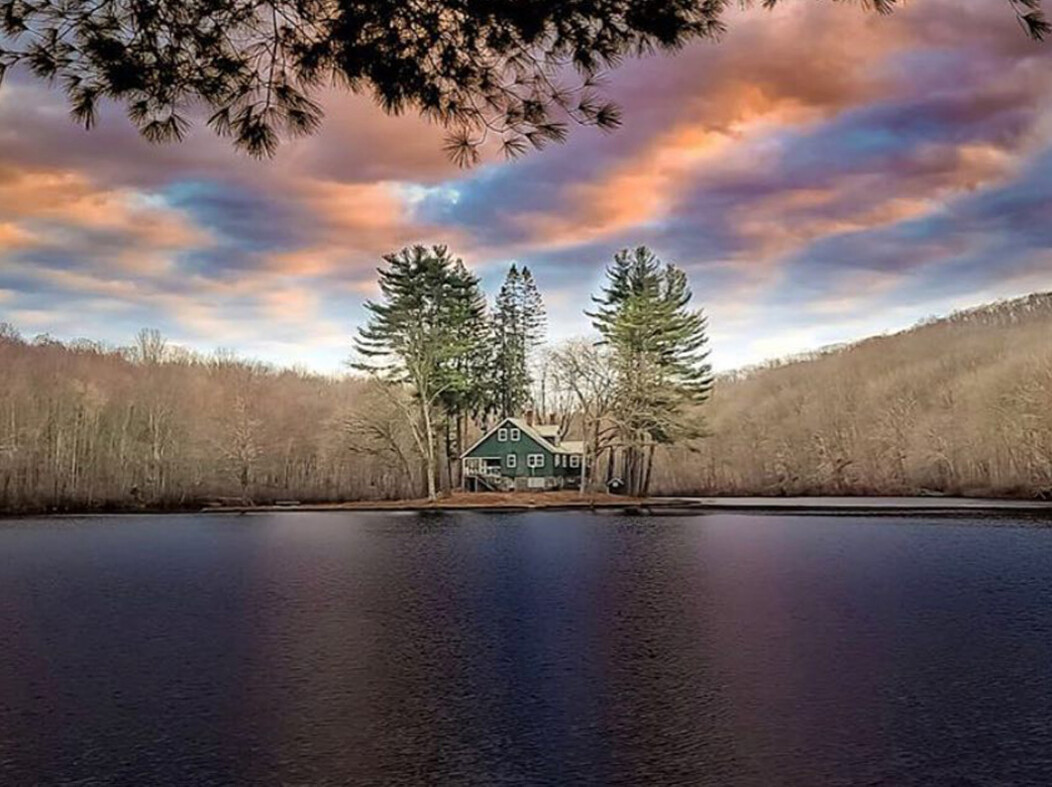 Residents are quick to note several seasonal events that bring the community together. Some of the most highly-attended events include  the Lions Club Duck Race in May; the Beacon Hose Firemen’s Carnival, an annual festival in June which draws over 10,000 people; and the Woodland Regional High School football games in the fall. 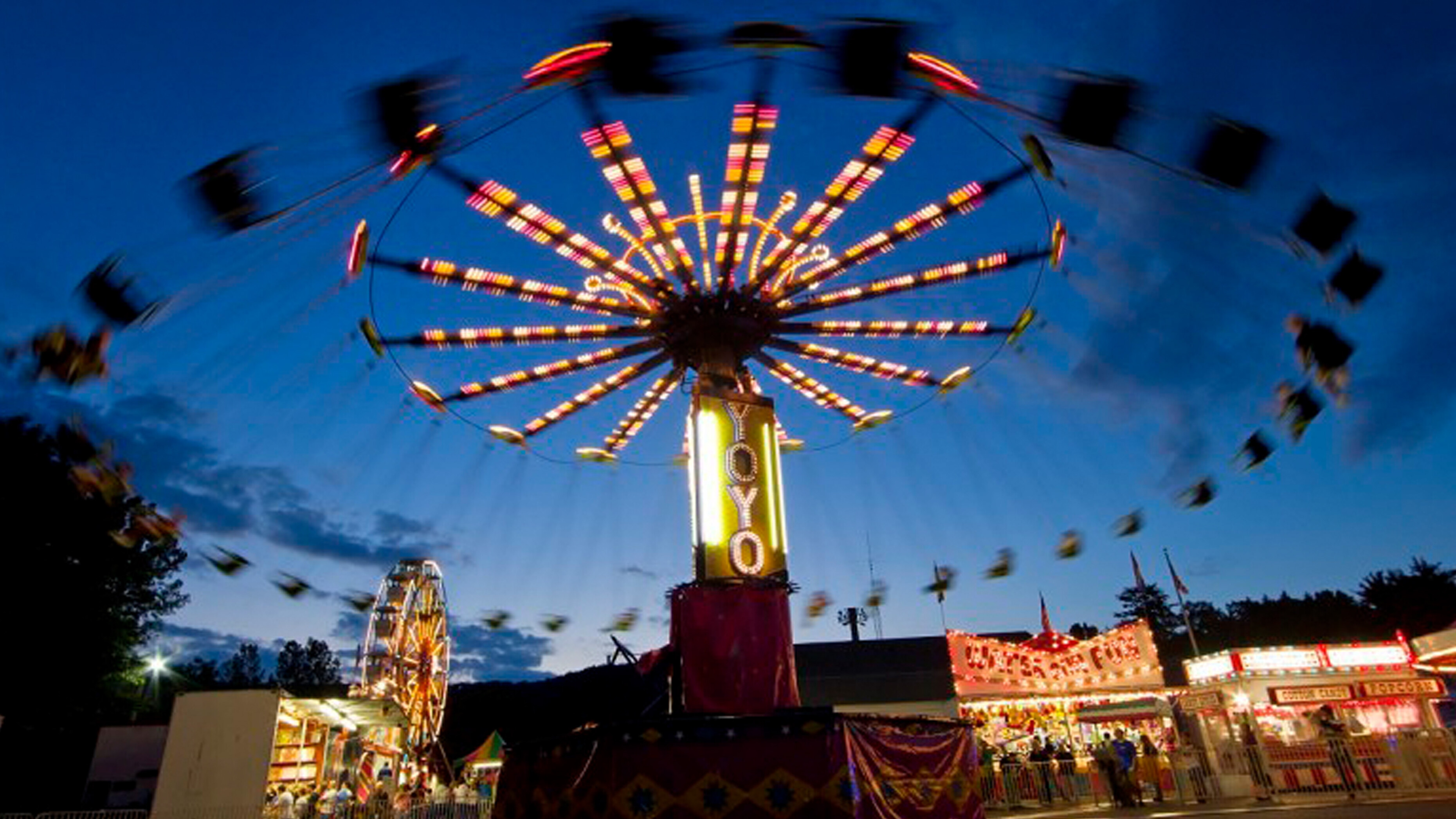